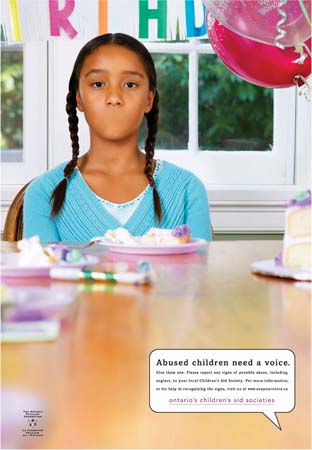 During our sessions in School of Children Counselling, all the participants were brought to the facts of child abuse. David Goodwin shared numbers of shocking facts about child abuse:

It must be very shocking to know that children had been hurt by the people they trust and love the most. There was one lady who had been raped when she was 5 years old by her neighbor – who was happened to be her uncle. She did not realized the meaning of that incident, until she was a teenager. She could feel that something has been stolen from her and she was looking around to find what it was. The little girl who had been hurt is still inside of her. She becomes a young lady who is afraid to lose someone that she loves, even though that person already hurt her in many ways. She looks fragile because no matter how hard she tried to look strong, that little girl is still inside her – a little who girl can’t get any help to help herself.

How many times adults hurt children?

As adults, we hurt children in many ways. Don’t talk about extreme cases. Let’s just talk about the abuse that we do in our everyday lives. We look down at our children, students at school and Sunday school. We also think that they have no understanding on what’s happening around them, even though in fact, they do understand. They know when their parents are no longer love each other. They can sense when something is wrong in the family.

Think about that carefully … because when we look back, we will find out that we hurt our children for so many times.

And that’s the fact …